If you’ll be staying at a hotel in Snowdonia this year, you might be interested to discover a little bit more about the history of this renowned and beautiful area of North Wales before you arrive to explore it.

Snowdonia became a national park in the autumn of 1951. This meant that due to its exceptional beauty, the area was excluded from urban and industrial developments, including slate production. It was the third area to be designated as a national park in Britain. 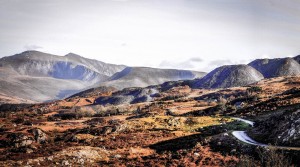 Due to the preservation of many of its historical landmarks, we’re still able to visit them today.

There’s evidence of Iron Age settlements within the park which can still be explored today. The Tre’r Ceiri hill fort on the peak of the mountain, Yr Eifl, within the Llyn Peninsula is one of the best preserved hill forts of its kind in the United Kingdom.

This hill fort contains the remnants of around 150 stone houses, once populated by people of the Romano-British culture (43 AD). When archaeologists first found the settlement, items such as a gold plated brooch, pottery and glass beads were found preserved within the houses. 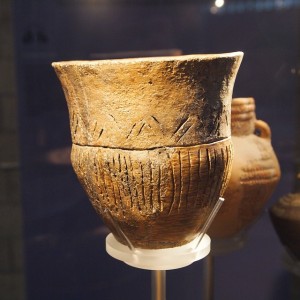 If you’re interested in visiting the site, Yr Eifl stands at 564m, and it takes on average 3 hours to reach its summit.

Snowdonia and its surrounding areas are also home to a number of very well preserved castles. One castle in particular which can be found within the heart of the national park is Harlech Castle.

This medieval 13th century castle cost a total of £8,190 to build, which was likely considered a considerable amount over 800 years ago. Due to its fine architecture, Harlech Castle is classed as a World Heritage site.

Just outside of Snowdonia you’ll find Caernarfon Castle, which is also a medieval world heritage fortress. Visitors to the castle are able to explore inside the towers, where a military museum can be found within.

This entry was posted in Local Information. Bookmark the permalink.